Catching singer-songwriter Marina Florance live a couple of years ago she immediately impressed both with her heartfelt songs and the seemingly effortless but compellingly sincere country-ish vibe that she pulled off. Fly Beyond the Border is Florance’s third album, bringing together brand new material, some recent collaborations with other artists and some previously released singles.

Although coming late in life to a professional music career, the album sees Florance really hitting her stride as a song-writer of note. Her themes of life, love and relationships are universal but her honest, heartfelt delivery makes you want to hang on to every word.

Florance has been working with the lottery-funded Warm & Toasty Club’s Coast To Coast Project where she was commissioned, alongside co-writer Jules Fox Allen, to write three songs based on the memories of residents at retirement complexes along the Essex Coast. One of these songs ‘Sirens’, celebrating the tenacity of women in often very difficult circumstances, features on the album.

It’s not just the sensitive lyrics and Florance’s heartfelt delivery though. There’s some suitably impressive musicianship on this album, too. Alongside Florance’s guitar and mandolin there’s a fine group of accompanying musicians, including some lovely Americana-tinged fiddle playing from Mark Jolley that compliments Florance’s songs perfectly. Meanwhile, ‘The Blue Lady’, featuring some beautiful dobro and guitar from Ben Walker, is a definite highlight.

If you have not yet come across Marina Florance, there’s plenty for fans of folk, country, Americana or singer-songwriter to fall in love with and Fly Beyond The Border is well worth checking out. 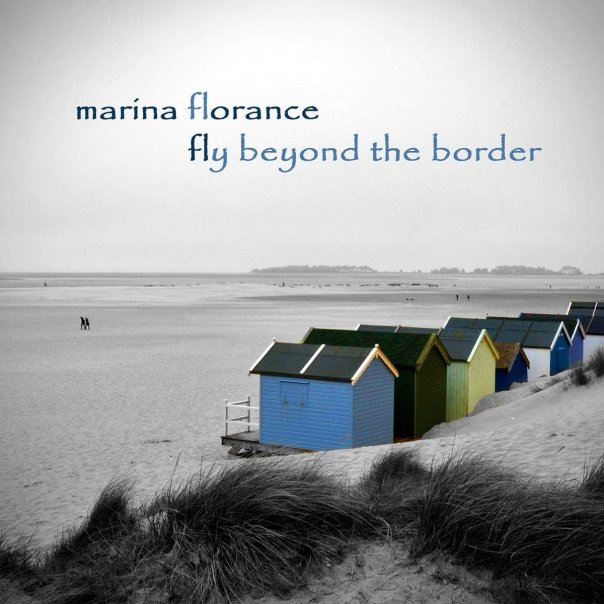 Album review – Marina Florance ‘This That & The Other’