After making quite an impact and scooping up tons of praise with her debut She & I, an album which paid tribute to inspirational women in history, Kirsty Merryn is back with a follow-up. In her own words Our Bright Night is about “tales of the supernatural, the dying of the light and the land.”

“It’s a reflection of the world we live in, both real and imagined, and the way in which ignorance to social issues can result in devastating results,” says Merryn.”After She & I I wanted yo strip everything back and make this album a more intimate affair.”

The result is a cool, classy album of contemporary folk with Merryn’s crystal clear vocals and gently captivating piano taking centre stage. There are guest appearances from Phil Beer who contributes violin on opening track ‘Twilight/Banks of Sweet Primroses’ and Sam Kelly whose vocals also grace a track ‘Shanklin Chine’.

The eleven tracks are mostly original material written in a folk vein but there are a couple of Merryn’s interpretations of traditional standards, too. Captivating vocals combined with intimate delivery and enigmatic songwriting makes Our Bright Night a worthy follow-up to Merryn’s well-received debut. 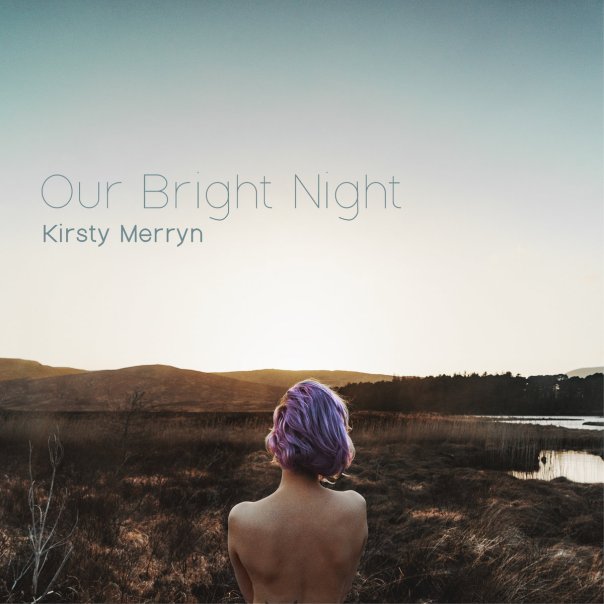