While there is never any shortage of debut albums from folk singer songwriters being brought to the attention of fRoots reviewers, for endearing melodies and evocative song-writing in the English folk tradition Odette Michell presents us with a really rather impressive debut here. It helps, of course, that she has one of those beautiful voices that’s just perfect for English folk but with so many releases from emerging artists, being in possession of a beautiful voice, alone, is not necessarily a stand-out quality on the contemporary folk scene these days. Michell is clearly a talented musician and gives us some lovely guitar and bouzouki playing on this album, too. What really sets The Wildest Rose apart from many of the other debut albums that will undoubtedly be released over the course of the year, however, is Michell’s knack for writing songs that could easily have been collected over a hundred years ago. She does seem to have a gift for this and gives us nine original songs plus one interpretation of a traditional number without ever falling into the cliche of twee pastiche.

Lyrically, Michell’s songs cover a range of historical, romantic and pastoral themes from ‘folk fairytale’ The Banks of Analee to Light Up London Town exploring the Gunpowder Plot. Besides Michell herself, the album features Stu Hanna on mandolin, violin, bass and percussion who also does a suitably empathetic job on on production duties. In addition, none other than Show of Hands’ Phil Beer contributes to a handful of tracks as does Toby Shaer who has played with Cara Dillon and Sam Kelly & The Lost Boys. 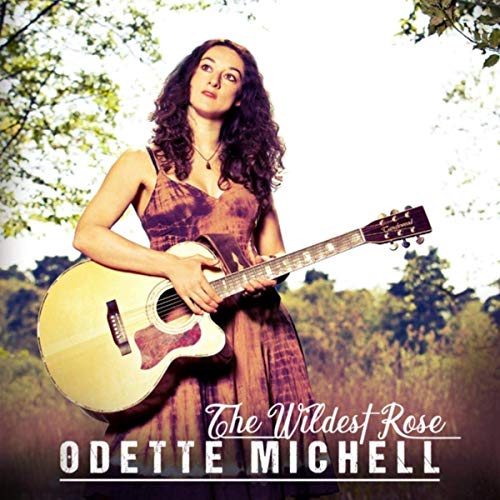