‘The music and politics of Rock Against Racism, 2 Tone and Red Wedge’

For someone like me who has long had a burning passion for both music and a range of progressive causes ‘Walls Come Tumbling Down’ was an interesting read. It is written as an ‘oral history’ which means that you don’t necessarily want to read it continuously for hours on end, given it is just one long succession of quotes from key players rather than being wrapped up into an overarching narrative and analysis. Nevertheless, it is an absolutely fascinating read. It covers the period from the late 70s to around 1990 with insights into the Rock Against Racism movement, the bands brought together under the 2 Tone label and finally the Red Wedge initiative which worked to try and build support for Labour in the run-up 1987 General Election.

In terms of how well popular music and political activism can mix the main message I came away with from this book is that it can be a great force for change on particular issues at particular moments in time (Rock Against Racism, Free Nelson Mandela) but it all starts to get a bit complicated and a bit messy when you try and combine it with party politics and a long-term programme (Red Wedge). There are real parallels here with John Harris’s ‘The Last Party’ which covers Britpop’s flirtation with New Labour a decade later. 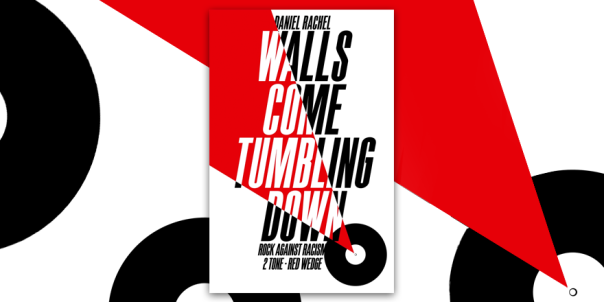