With the likes of Gigspanner, Eliza Carthy and (very soon) Maddy Prior, St Mary in the Castle has hosted some top-class folk acts throughout 2016. Tonight it’s the turn of Cara Dillon, whom Mojo Magazine once described as having “what may well be the world’s most beautiful female voice.”

Although it’s still November, in the world of gig programmes and band touring schedules that means it’s almost Christmas. And there’s two musical genres that really know how to do Christmas. The first is glam rock, of course, which was just made for tinsel and all things glittery; but when it comes to putting on a good festive gig folk, too, can give Slade, Roy Wood and co a good run for their money.

Derry-born Dillon and her band deliver a special seasonal set that they have just begun touring. The first half is the more spiritual half which is mainly traditional carols like ‘O Come, O Come ‘Emmanuel’ as well as ‘Mother Mary’ which is a brand new Christmas song Dillon and her musical partner (band-member and husband, Sam Lakeman) wrote themselves. Mary in the Castle is the perfect atmospheric setting for Dillon’s stunning vocals, backed with gentle, haunting piano and beautiful fiddle, acoustic guitar and accordion. The songs in the set are to be found on Dillon’s brand new album Upon a Winter’s Night.

A break, some brisk CD sales, a costume change and Dillon is back for the second half which takes on a more celebratory festive tone; with songs like ‘Standing By My Christmas Tree’, another Dillon/Lakeman original, and a lovely cover of The Pretenders’ 80s Christmas hit ‘2000 Miles’. Normally, when an artist announces they are going to perform an obscure version of a well-known song and a completely different tune starts up to the one your brain is all geared up for, my heart always sinks a little. But the less well known “Cornish version” of ‘The Holly and The Ivy’ really is superior to the better known “Somerset version”. It’s a great end to the set but the polite and attentive Mary in the Castle audience become very, very animated at this point and we get Dillon back on stage for an encore.

She also canvasses opinion on whether people would come again next year, explaining that the specially designed festive stage props set them back quite a bit and she’d love the chance to get a bit more use out of them. She gets an enthusiastically positive response so, who knows, this might become a regular feature. It would certainly be good to see Cara Dillon and co back at the Castle before too long. 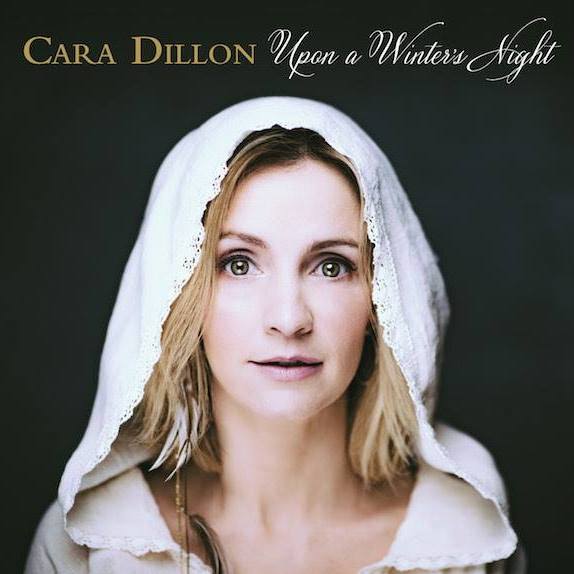