River To Sea is a collaboration by singer song-writer Sheila K Cameron and Johns Saich and Mags Russell of Wild Biscuit.

The project began life as seven tracks released in 2016 under the title More Like a River Than a Road, inspired by the Tlell River on one of the Haida Gwaii islands off the coast of British Columbia. The collaboration continued and another five tracks were recorded, this time with the inspiration moving to the the Tiree island, off the west coast of Scotland. Together both sets of songs form this album River to Sea.

There’s a depth and a maturity to Cameron’s lyrics and singing and in her biography she describes herself as being at the third stage of her work as a singer and performer. Some gentle and appealing musical accompaniment from Saich and Russell, particularly some beautiful piano playing, serves to make this a very appealing album.

I’ve previously championed the work of another singer-songwriter Marina Florance, another artist who emerged as a singer-songwriter later in life, and in their abilities to deliver heartfelt, passionate, authentic songs borne of lifetime’s experiences there are some obvious parallels. I am more than happy to recommend this album. 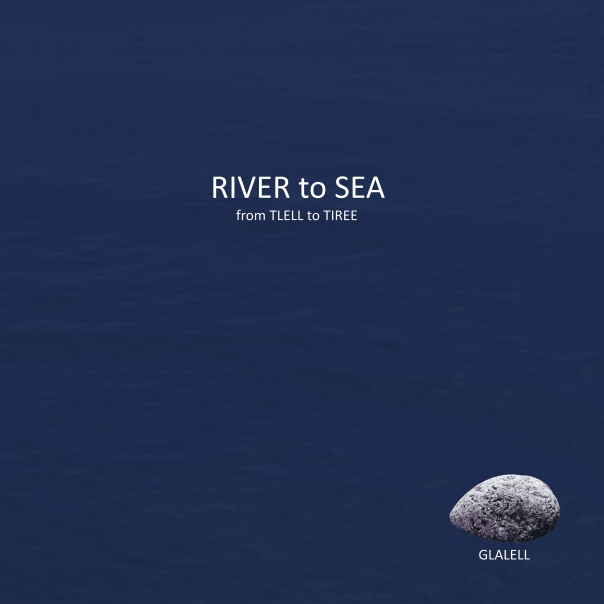