After attracting a slew of favourable reviews with her debut album, 2017’s Wildfire, the Bristol-based singer-songwriter Elles Bailey is back with a follow-up. Like its predecessor, recorded primarily in Nashville Road I Call Home is a slice of soulful, classy, bluesy Americana. With her husky, emotive vocals and a definite ear for a good song it’s not difficult to see why Bailey has been picking up fans and rave reviews across a range of genres – from rock to folk to country to blues.

Backed by some top class musicians from the Nashville recording scene the album just oozes professionalism and quality. ‘Hell Or High Water’ is a suitably dramatic slice of country rock to open the album, while songs like ‘Little Piece Of Heaven’ and ‘Miss Me When I’m Gone’ perfectly capture the spirit of modern Americana. Some of the tracks, like ‘Deeper’ and ‘Foolish Hearts’ with their deliciously soulful organ and bags and bags of brass give an impression of being recorded not in Nashville but some 200 miles away and a several decades ago in Memphis’s Stax studio. But it’s that skilful yet instinctive blend of influences that has helped Bailey build a solid fan-base. ‘What’s The Matter With You’ meanwhile is a slow, smoky, heartfelt blues while the rock influences come more to the fore in the title track ‘Road I Call Home’ with its superb guitar solo.

Co-writing credits include renowned UK hit songwriter Roger Cook, these days firmly part of the Nashville music scene, along with Nashville’s own Bobby Wood who has written for Elvis Presley and Dusty Springfield among others. Bailey explains the process as follows: “Road I Call Home is a year’s snapshot of being on the road. Eight of the 11 songs were written in two months. I’m very honest to what I write, and right now that’s what I know. I live in that constant state of tiredness, but I love it. I feel so blessed to live this life.”

An incredible voice, some great songwriting and some seriously good musicianship, with Road I Call Home Elles Bailey and her friends in Nashville have given us an impressive album. 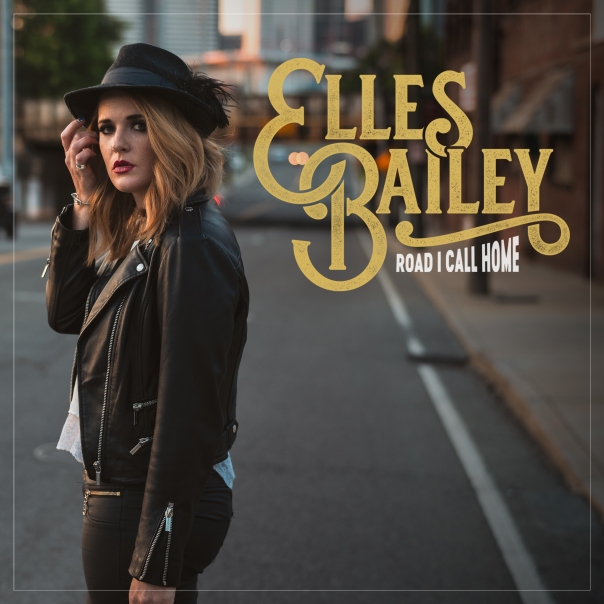