A big, fat, bluesy southern-rock sound, Big River know how to pull off an authentic classic rock vibe. Hometown Hustler is the band’s single release ahead of their forthcoming debut album. A meaty riff, gritty vocals, catchy chorus and delicious harmonica, Hometown Hustler also showcases some fine songwriting abilities as well as, hopefully, providing a real taste of what the album has in store when it’s released later this year. The band maintain Hometown Hustler has already become a firm live favourite after being introduced into the set earlier this year and I can see why.

Having enjoyed the Gravesend-based band last year when they shared a bill with ex-Bad Company guitarist, Dave ‘Bucket’ Colwell, it was clear then that they drew on some impeccable musical influences and could turn out some classic-sounding guitar-based blues rock. This new release has cemented their reputation in my mind. A band well worth checking out. 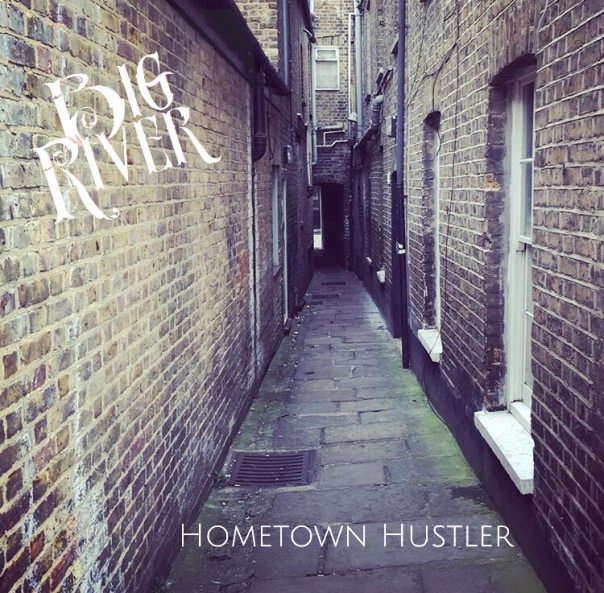 Food that people love and super healthy at the same time

Listen to music through my words