Ronnie Spector, the golden voice of the fabulous Ronettes (along with her late sister Estelle and cousin Nedra) is currently on a solo tour of Britain in support of her new album. The album, English Heart, gives a classic New York-born Ronnie Spector makeover to a number of British 60s beat-era staples.

It’s a complete show tonight, more than just a performance: personal reflections from Ronnie, excerpts from vintage video clips and interviews and songs, of course, performed by Ronnie (still in great voice) with fabulous-sounding backing singers and a fabulous-sounding band.

Taking to the stage in the Stables after her backing band and female backing singers get everyone geared up with a frenetic cover of ‘Rebel Rebel’, Ronnie Spector kicks things off with a sumptuous ‘Baby I Love You’. It’s followed up by songs from different stages from her long career. The Ronette’s ‘Walking In The Rain’, a version of life-long admirer, Brian’s Wilson’s ‘I Can Hear Music’, and songs like ‘Because’ (a Dave Clark Five cover) and ‘I’ll Follow The Sun’ (a Beatles cover) from her new album. After an unforgettable ‘Be My Baby’ she’s back on stage for an encore, paying tribute to Amy Winehouse (who was another devoted Ronnie Spector admirer) with a heartfelt cover of Winehouse’s own ‘Back To Black’.

The show is a happy, joyous celebration of Ronnie Spector’s life and career in music. She mentions obliquely at one point about spending “seven tough years” in California and having to come back to New York to start all over again. But what she doesn’t reveal on stage was that this was at the hands of her talented, but troubled, abusive and ultimately (much later) murderous ex-husband, Phil Spector, who kept her prisoner in her own home, prevented her from singing in public and denied her any access to the music she loved. She doesn’t dignify him by mentioning him by name tonight but her first-hand account is available for all who want to hear it. Knowing all this, and being incredibly moved by it, meant that for me tonight was always about more than just the music, wonderful though that is.

Septuagenarian Ronnie Spector, shimmying around the stage in lipstick and high heels with her enormous, enormous back-combed hair singing words like ‘baby I love you’ and ‘be my baby’. A feminist icon? You bet she is. She retook control of her life, retook control of her career and, several decades on, she is still on stage doing what she loves, exactly where she belongs. Meanwhile, her abusive, bullying, murderous ex-husband is behind bars, exactly where he belongs. Ronnie Spector we love you. 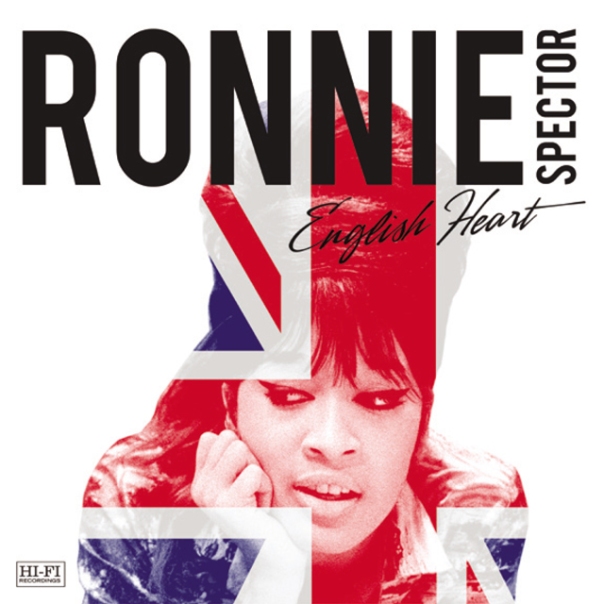