There was a time not too long ago when anything described as a ‘new’ heavy metal band I simply did not get at all. All these weirdly-named sub-genres and even weirder-sounding vocals that just left me feeling old, bewildered and confused.

But in recent years there seems to have been a real renaissance in classic heavy metal from young, upcoming bands who cite influences such as Iron Maiden, Judas Priest, Saxon and a host of others from the New Wave Of British Heavy Metal (NWOBHM) stable from the late 70s/early 80s. Well-written songs, great guitar solos, melodic vocals and crunching riffs: classic heavy metal seems to be in better shape than it’s been for many, many years. There’s plenty out there but here’s a quick round-up of bands that have really captured my imagination recently.

Stage presence, charisma, good songs, great riffs, quality musicianship. Many upcoming young bands have some of these elements. Few have them all. But Hell’s Gazelles had absolutely everything – in spades. A young four-piece from Oxford, vocalist Cole Bryant has an immense vocal range and proved himself an incredible front-man. Similarly, the young Nath Digman is a great lead guitarist. Amongst very stiff competition Hell’s Gazelles were definitely the stand-out new act of the weekend for me. It’s hard to predict what the music industry or the rock scene is going to be like in twenty year’s time but if Hell’s Gazelles are not up there alongside whatever 2040’s equivalent of Iron Maiden or Judas Priest is by then there’s no justice in the world. Get their debut EP ‘Hell’s Gazelles’. 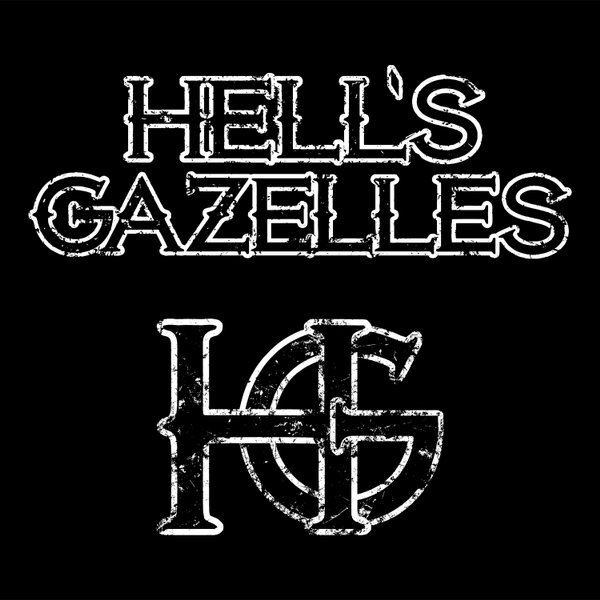 Dubbed the ‘new queens of rock’ JoanovArc immediately impressed with an energetic and high-quality performance. Big drums, powerful bass, nice heavy guitar and great vocals, their songs stand up nicely alongside the likes of female hard-rock trailblazers Girlschool, Rock Goddess and Joan Jett. Formed in 2004 by sisters Sam and Shelley Walker, they were soon joined by Deborah Wildish. After five years as a trio, Laura Ozholl completed the line-up. These new queens of rock are definitely worth watching out for.

Kaine is a four-piece formed in 2009 and musically inspired by the late 70s/early 80s New Wave Of British Heavy Metal boom. Powerful well-written songs and powerful delivery, you can hear the influences from their musical heroes like Iron Maiden in their performance. The band released its debut album ‘Falling Through Freedom’ in 2012, and it’s follow-up ‘The Waystone’ in 2014. New album ‘A Crisis of Faith’ is now on pre-order and due for release in 2018. Definitely on my ‘ones to watch list’. 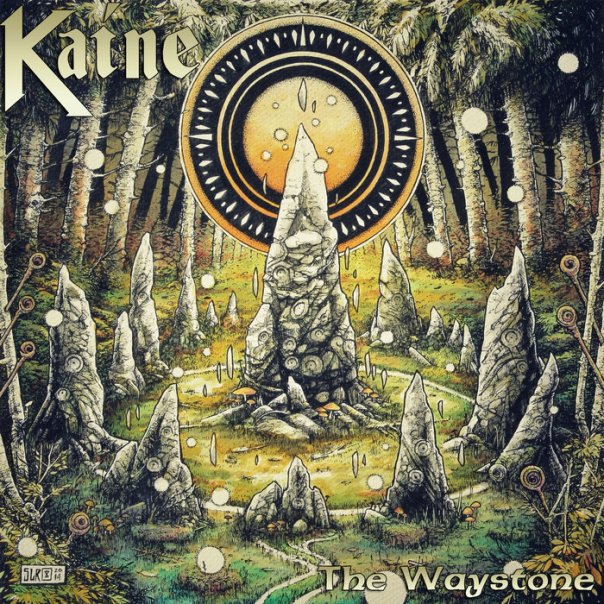 Killit are one of the most impressive bands I’ve come across in recent years. They just have that knack of coming up with instantly catchy, instantly memorable songs and demonstrate the centrality of great song-writing to truly great classic rock. They are awesome performers, too, with vocalist Gaz Twist a talented front-man with a great voice. Numbers like ‘Calm Before The Storm’ and ‘Shut It Down’ from their debut album meant that this classic-sounding heavy metal band can wow audiences with some classic-sounding heavy metal songs.

Hailing from the spiritual home of heavy metal itself, Birmingham-based four-piece The Mighty Wraith deliver powerful vocals and mighty riffs. Catching them on the off-chance one night while at a loose end in Wolverhampton last Autumn, frontman Matt Gore and his bandmates immediately stood out alongside the other bands taking the stage that evening. 2017 was an important year for the band, with a new EP ‘Outcast’ released, support slots for the likes of of Armored Saint and even hosting their own festival ‘Wraith Fest’. Looking forward to seeing more from these in 2018. 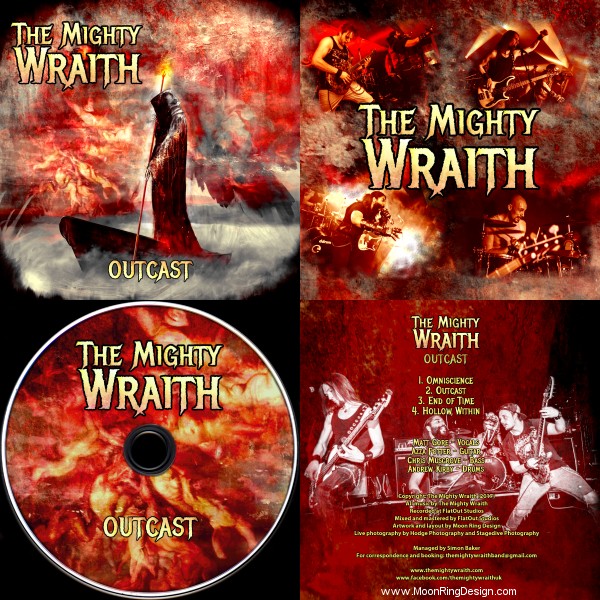 Powerfully majestic but hard and heavy Toledo Steel put me in mind of classic-era Dio and Rich Rutter’s vocals and Tom Potter’s and Josh Haysom’s guitars are the perfect combination for this brand of hard-hitting melodic rock metal. Toledo Steel are definitely on my list to see and hear more of and I am certainly enjoying their excellent six-track EP ‘Zero Hour’. The band’s debut album ‘ No Quarter’ is released in May this year. 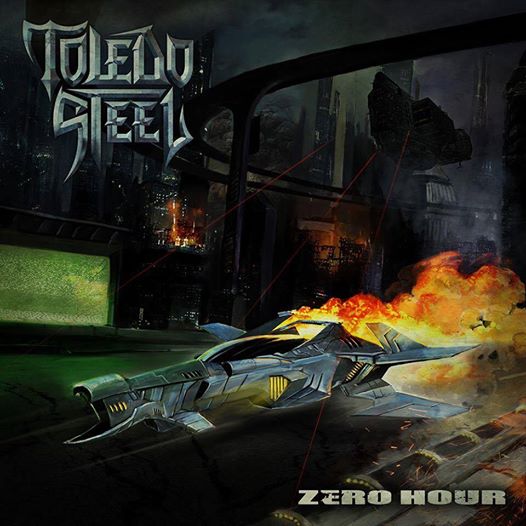 The new wave of classic rock: six more bands to watch out for

5 thoughts on “A renaissance in classic heavy metal: six bands to watch out for”