She is supported by Innes White on guitar and keyboards, Sally Simpson on fiddle and viola and Conal McDonagh on whistle. Together, they provide sensitive, empathetic accompaniment that delivers a clean, uncluttered sound and some beautiful melodies, while rightly leaving Rarity’s voice very much at the forefront.

There are two originals. The lead track, Anna’s Lullaby, does exactly what it says on the tin but is in the same league as the likes of Cara Dillon when it comes to softly-sung tender emotion. The dreamily enchanting and inventive Stevenson’s, meanwhile, has some lovely string arrangements and utilises some of the words of Robert Louis Stevenson (who gets a co-write alongside Rarity) in the lyrics.

Of the traditional material, Rarity’s interpretation of Erin Go Bragh, the tale of a Highlander mistaken for an Irish immigrant and mistreated at the hands of an Edinburgh policeman, is a definite highlight. Rarity’s clear but impassioned vocal delivery draws you in so that you end up hanging on to every word of a story song like this.

At six tracks this debut certainly gives good value and shows exceptional musical promise. Having already begun making her mark in her native Scotland, Beginnings will certainly help bring Hannah Rarity’s captivating voice to wider public attention. Hers is definitely a name to watch. I cannot wait for a full album to appear. 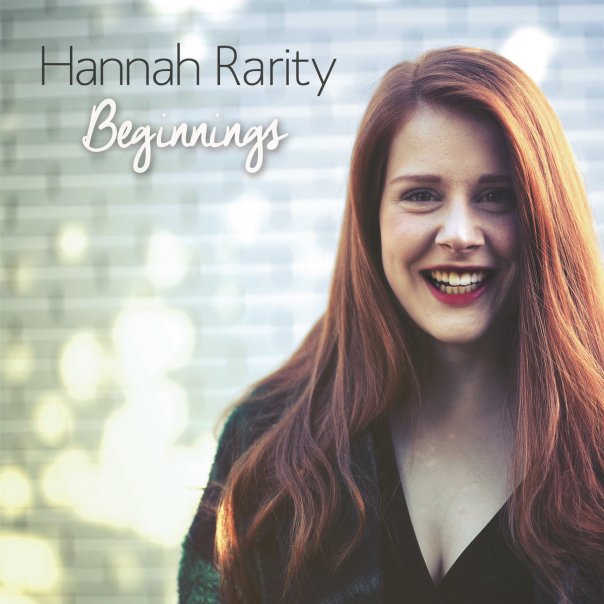 Something about music, everyday.