Ian Dury’s days as frontman may have been tragically cut short by cancer back in 2000, but the band he helped form lives on. Still featuring original members, Chas Jankel, Norman Watt-Roy, Micky Gallagher and John Turnbull, vocals these days are handled by Dury’s former driver-cum-minder, Derek “The Draw” Hussey. Hussey’s striking appearance (long white hair, pin-striped jacket, silk scarves and small round specs with the peace sign emblazoned on each lens..) initially suggests a stage presence more charismatic than it really is. But his sardonic, laid-back delivery kind of works. The totally unique and utterly irreplaceable Ian Dury was always going to be one very hard act to follow but musically the band are as hot as ever. That trademark blend of rock ‘n’ roll, new wave, funk and music hall is there as much as ever.

We get the big hits of course: What A Waste, Billericay Dickie, Sex & Drugs & Rock & Roll, Reasons To Be Cheerful and, of course, Hit Me With Your Rhythm Stick. But we also get songs like Express Yourself from their most recent album: “Same Horse, Different Jockey” from 2013. Musically and lyrically these channel a similar vibe to the Ian Drury days, even if they are never going to be as memorable.

With many bands it’s the lead guitarist who is leaping around on stage and drenched from head to toe in sweat by the end of the evening. With The Blockheads, however, it’s bass supremo, Norman Watt-Roy, who has this honour. This is testimony to what a superbly energetic bass player he is but also to how integral his playing is to the band’s overall sound. Also noteworthy are the keyboard skills of Mick Gallagher and Chas Jankel, especially when the two play together. This is a band that may have been tragically robbed of its original lead singer but musically they have not lost a thing.

A word, too, on the venue. Hastings is blessed with a fantastic selection of live venues. However, for those who regularly pass by this one, perched high in front of West Hill on the seafront, but have yet to venture inside, St Mary in the Castle is well worth a visit. The nineteenth century church was deconsecrated in the 1950s, saved and eventually restored as an arts venue in the 1990s and now has a good varied programme of live music and other events. It makes for a quite spectacular setting for gigs. 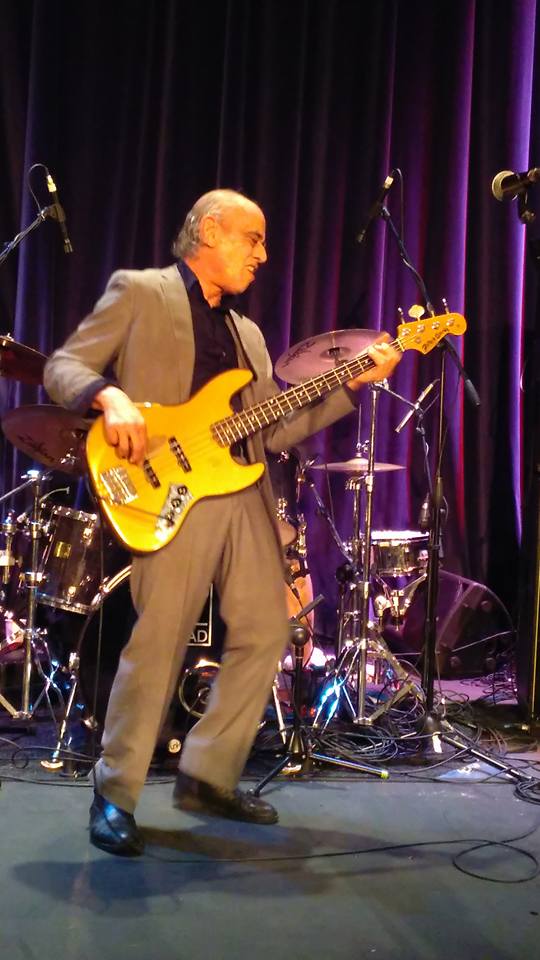 Brody Gross
Rock Out Stand Out

The go to place for all the latest in rock and metal music!

4TheRecord is dedicated exclusively to Ausmusic from all eras and most genres, we will explore the dynamics of the creative process, and reveal the great drama, lyricism, musicality, and emotion behind each classic song.